Adam Kardon won the Poster Competition of the 7th World Congress on Itch! The 7th World Congress on Itch met in Boston, Massachusetts at the Seaport Hotel and World Trade Center. The conference began on September 21st and concluded September 23rd. Sixty-seven posters were presented, and of them, Adam’s poster was selected for first place. He worked hard, compiling his poster entitled “Dynorphin is a neuromodulator regulating itch in the dorsal horn of the spinal cord.”

Congratulations, we are all very proud! 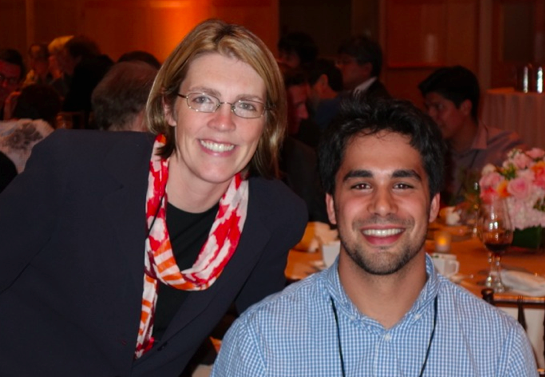